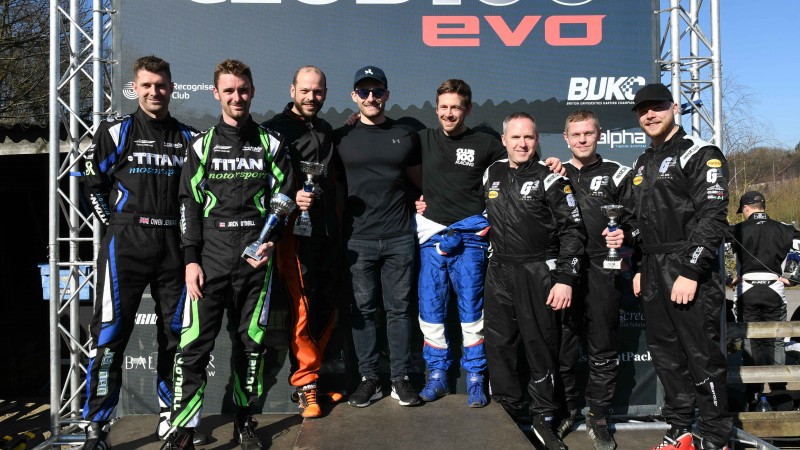 Tanked Up take first blood of 2019

The merger of Tanked Up Racing and Ministry of Speed is a strong one but Titan and G3Pro are both a force to be reckoned with.

A new season, a new fleet of karts and a switch to the clutched Rotax engines. 2019 promises to be an exciting year.

There were many changes in the premier class. With Jay Elliot and Pete O’Conner moving to car racing for this year, Jordan Hill joined Jack Harding and Daz Teal at Tanked Up. Titan Motorsport made a welcome return to the series after a couple of years out and they will surely be contenders. G3Pro could also be a dark horse this year. JAM Racing were notable by their absence. Whether they will make a part time return this year is still unknown but it leaves the door open for some of the other teams to challenge the establishment.

SoundFP’s first race as a bone fide Premier team got off to an inauspicious start as they were forced off the road on the opening lap, breaking their front left bumper stay and losing several laps while they waited to get it fixed. G3Pro, Titan and Tanked Up were the three main contenders throughout the race. It will almost certainly be a three horse title fight between them this year. G3Pro led at half distance but it was extremely close. There were several lead changes and both them and Titan had turns in the lead. Tanked Up were right up there but it wasn’t until the final stint when they really put the pressure on, put in a number of flying laps to close the gap to the leaders. With just four laps to go, they made a move and swept into the lead. It was a bit like a NASCAR race but with more talent. Their margin over Titan was barely two tenths of a second after two hours which jusy goes to show how evenly matched these new karts are. A great testament to Club100’s crew.

G3Pro were next up in third but were off the lead lap, sister team G3Pro Farecla and Rotax Means Rotax (another daft name from messrs Young, Buck and Pethick) were best of the rest in fourth and fifth respectively. 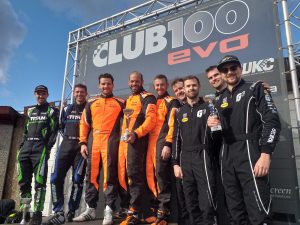 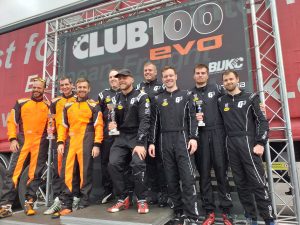 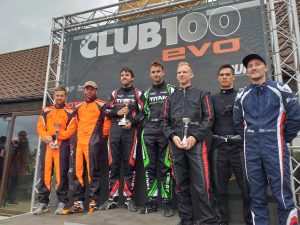 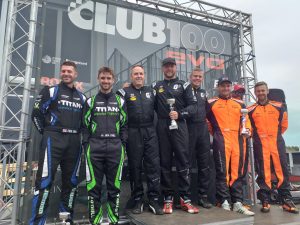 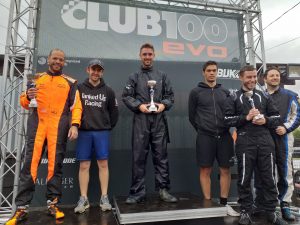 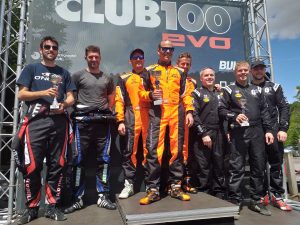 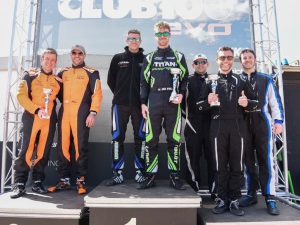 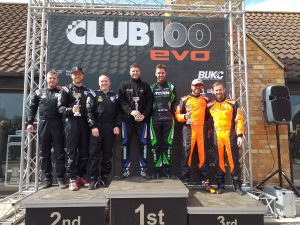 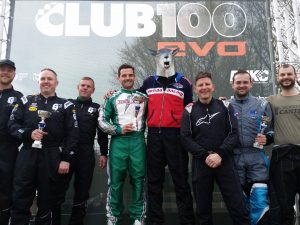 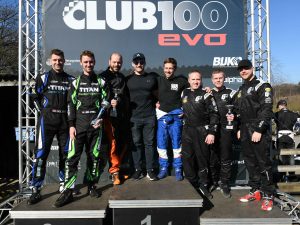